24Jul 2013 by Frederick Prescott No Comments 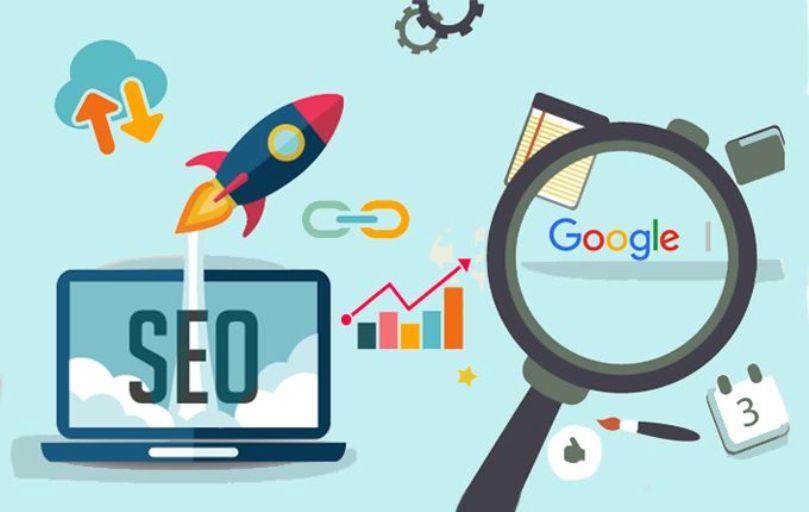 Every year, the Internet search giant Google makes more than 500 changes to its search algorithm. Although the majority of these are minor changes, Google also rolls out few “major” algorithm updates once every few months, which affect the search results in a significant way.

For any search engine optimiser, having knowledge of the dates that Google made the most significant changes to its algorithm could help explain the variations of SERP (search engine results page) rankings and in the website traffic through organic search. Below, you can read about the major updates that were made to Google search algorithm that made a huge impact on search results. Looking in to these changes and understanding what Google is trying to achieve could also help with search engine optimization.

Panda update for Google’s algorithm was initially released in February 2011. This was one of the most significant algorithm updates, and Google announced that it affected around 12% of the organic search results. The intention of the update was to lower the search engine rankings of “low-quality websites” and return high-quality search results to the users.

Google Panda received a number of updates since the initial rollout and the last panda update, Panda #23, was released on 21st of December, 2012. While the 21st and 23rd version of Panda respectively affected 1.1% and 1.3% of English search queries, 22nd update was apparently just a data-only update.

The Google Penguin update was initially announced on the 24th of April, 2012. Google announced that the target of the update was to decrease the search engine rankings of websites that go against the Webmaster Guidelines of Google and use black-hat SEO methods like keyword stuffing, take part in link schemes, cloaking etc. The update affected about 3.1% of English search queries.

Later in May 2012, Google released another Penguin update, Penguin 1.1, followed by Penguin 3. The latter affected around 0.3% of search queries.

On 27th of September, 2012, Google announced that they are going to change the way that its search algorithm was handling EMDs. The aim of the update was to get rid of the low-quality websites with ELDs from ranking high on search results. Google’s head of webspam, Matt Cutts, stated that the update would only affect 0.6% of the English search queries.

In addition to these recent major updates Google has made many other key changes to its algorithm. Below is a list of them with their release dates.